The idea for Kickforce, a wearable underwater propulsion system, arose a few years ago in the waves of North Holland during bodyboarding in wind force 9. Since then, several prototypes have been developed within the startup and at the end of 2020, in collaboration with the Dutch Ministry of Defense, a working prototype was delivered and tested by the divers of Special Operation Forces (NLMARSOF/KCT). Since then, the further development has gained momentum with a wide range of applications in both the consumer and professional market.

The patented technique of electronic drive, forwards and backwards thrust handsfree controlled with your foot and using it as ‘wearable’ on your lower body next to existing common (diving) equipment, is unique compared to existing products in the market. Kickforce delivers powerful propulsion and gives you the ability to truly move your hands free, both underwater and on the surface, with free and intuitive propulsion. 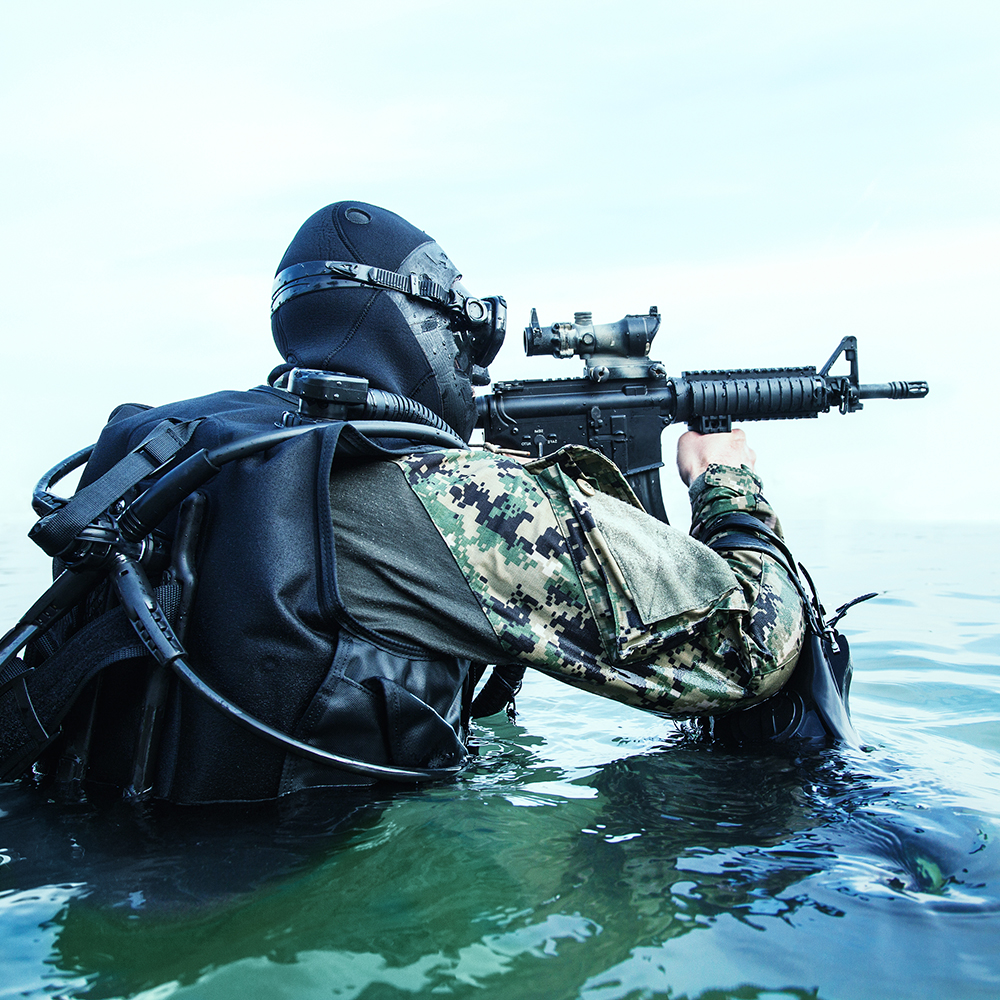 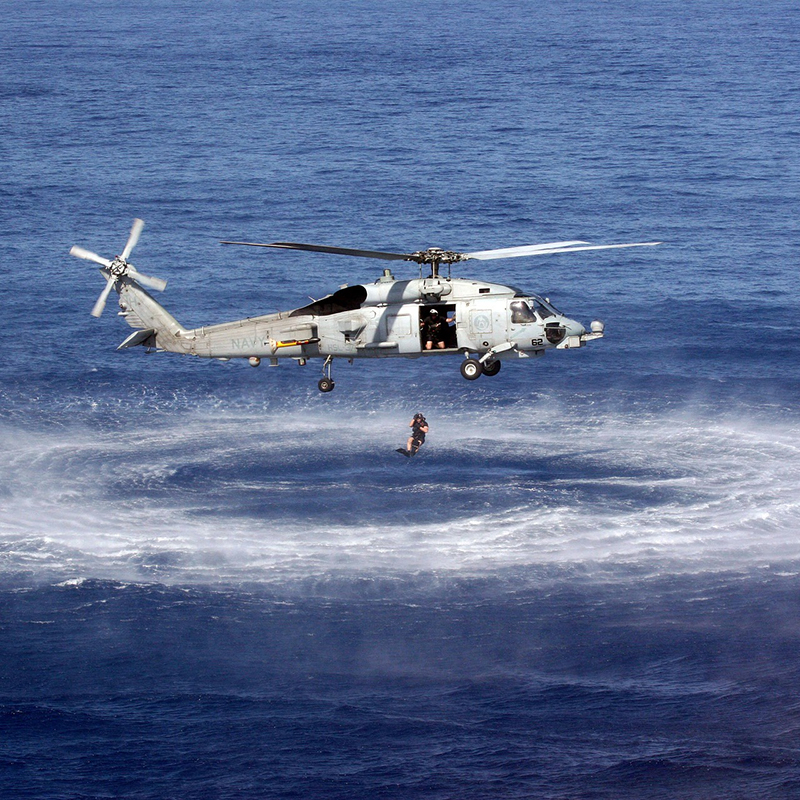 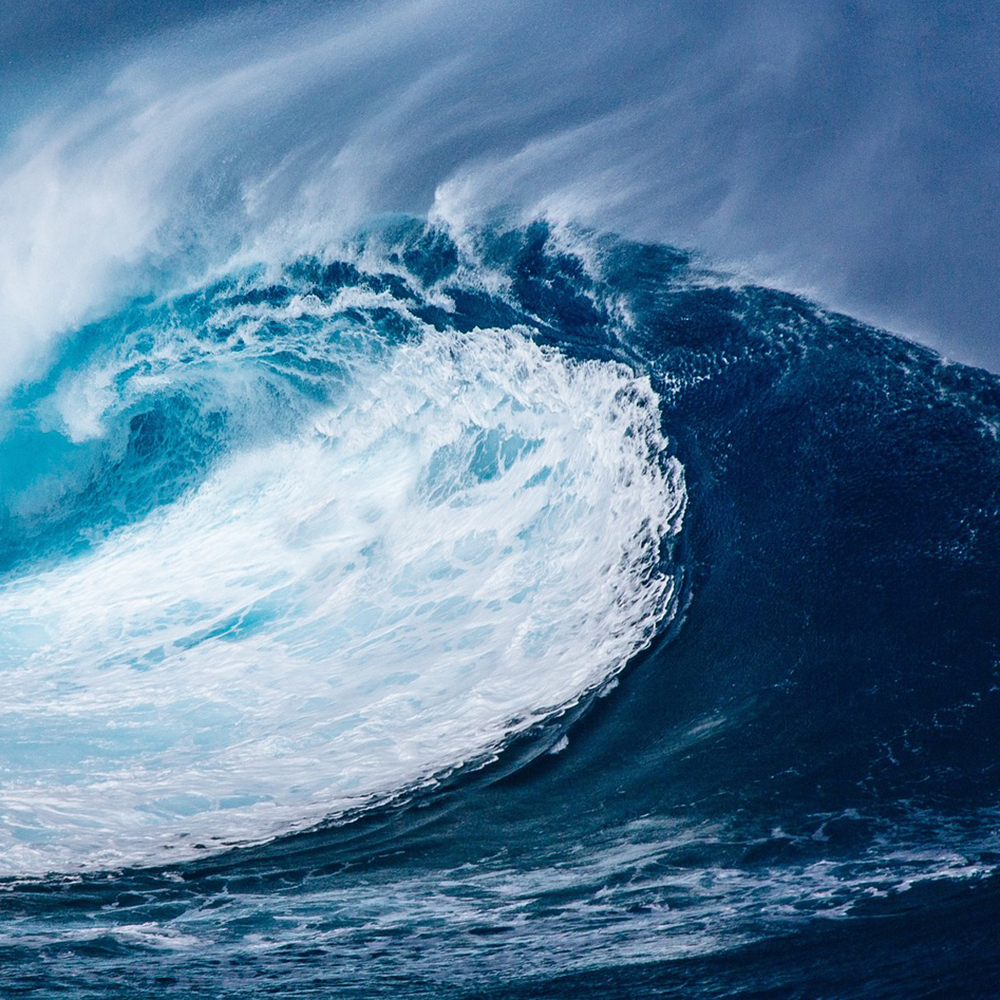